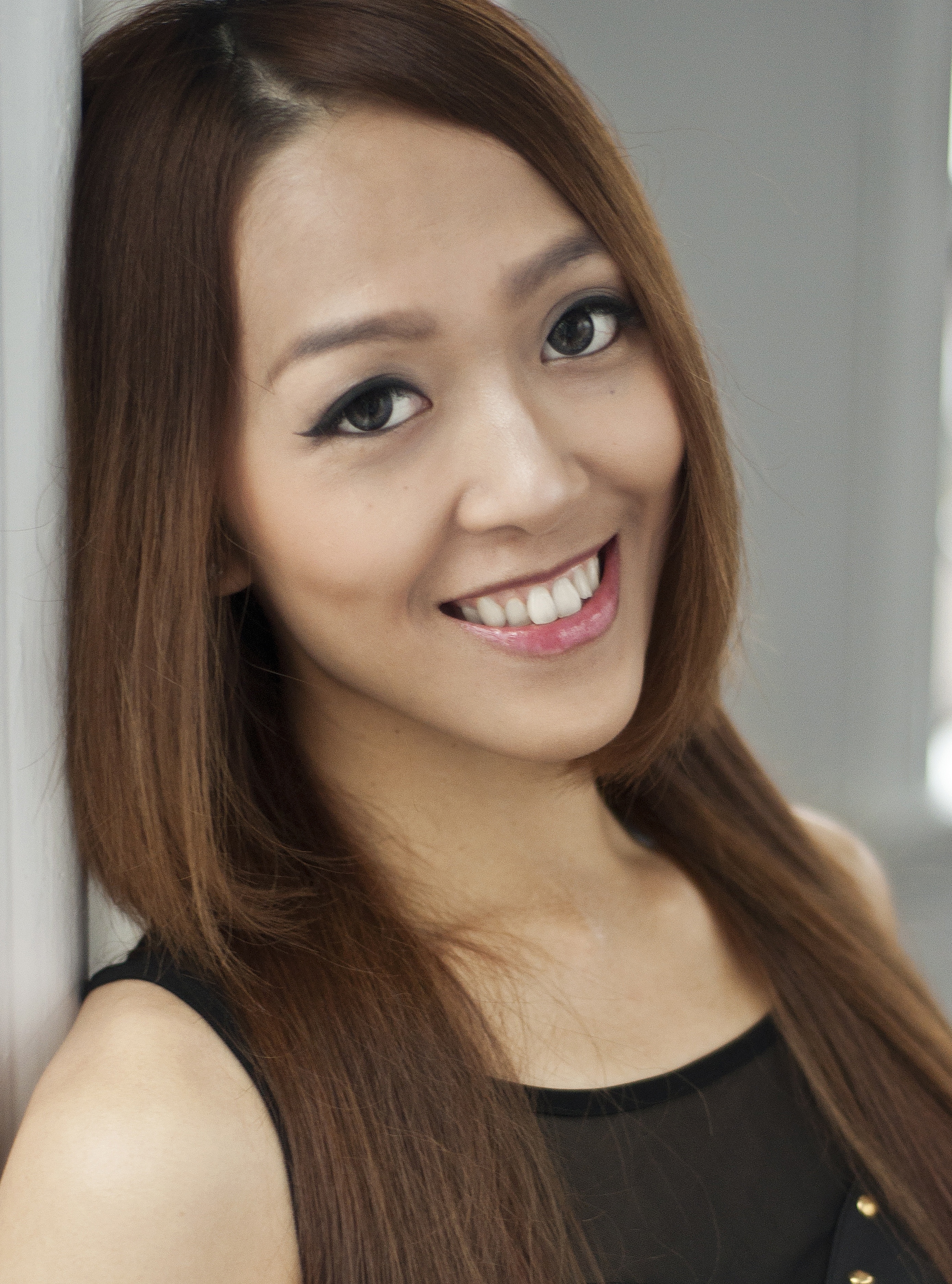 Lily Hsu was born in Taiwan and raised in Canada.  Graduated from Simon Fraser University in 2009 with a double major in Dance and Theatre Production, she has been dancing, performing, teaching, and choreographing all her life.  As a versatile dancer, her repertoire of dance includes Contemporary, Ballet, Chinese, Hip Hop, Street Jazz, and Wackin’.  Lily has worked with choreographers Paraskevas Terezakis, Henry Daniel, Rob Kitsos, Cheryl Prophet, and Martha Carter.  In addition to performing in major productions such as the 2010 Vancouver Winter Olympic, she is a contracted dancer for Farichild TV productions including the Miss Chinese Vancouver Pageant, the New Talent Singing Award, and the Sunshine Nation.  Currently, Lily is also a choreographer, teacher and performer with the VBDW Vancouver Youth Dance Company.  She teaches different programs in our academy, and her instructions have been well received by the students and parents.